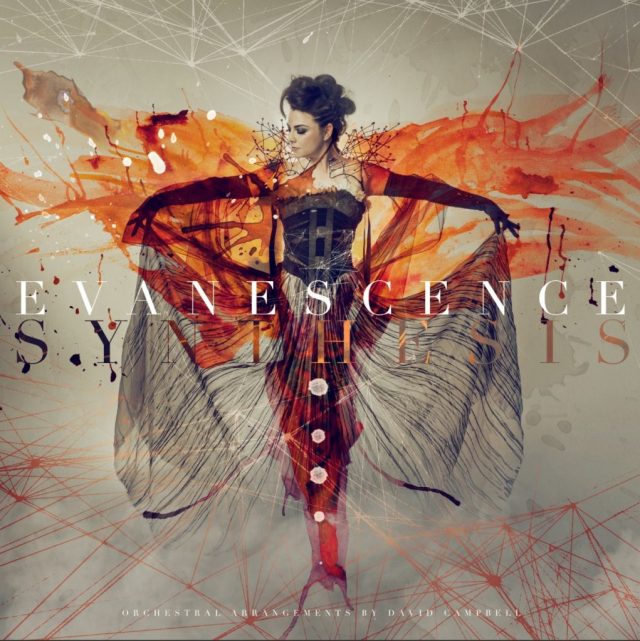 So this happened.  My CD copy arrived today.  I haven’t unwrapped it yet.  I’m too busy listening to it on Spotify.  I’m going to buy another copy of this CD.  For my car.  I know I could just use my phone, but then I would owe Evanescence even more money.

Sadly, I’m unable to attend them live in concert.  I’m afraid of the fans.  I couldn’t even handle it in Japan.  It’s not just the crowds, though.  The music itself is emotional and compelling.  I know myself.  I don’t like breaking down and sobbing while among strangers.  I’m weird like that.

I used to think crying over music was super emo.  Until it happened to me, that is.  Now, I just look at the floor if it comes up.  This CD will make lots of people weep with overwhelming joy.  The ones like me, who have studied everything Amy Lee releases.  I almost convinced myself I could feel the amount of joy in the world increase during my first listen.

Then I rolled my eyes at myself and started again from Overture.  I listen to the whole album like a playlist, and it has to be in the proper order, or it makes me anxious.  It’s important to set this particular CD to play without dead space between the songs.  It’s all one beautiful story.

It’s going to take a long time for me to calm down over Synthesis.  I’m not even to the point yet where I can write about it without tearing up.  (Dammit.)  I don’t like crying.  It’s right up there with hurling.  But I have to release tears when necessary, or they get backed up.

Every time Evanescence releases a new album, it’s the best one yet.  Wow, right?  But it’s more than that.  There’s readily detectable growth as a band each time, too.  Jen Majura sounds excellent with Amy Lee.  The re-imagined songs I already loved are brilliant.

They’re even more complicated, but in ways, only experienced musicians can compose and perform.  Before Jen joined, I thought of Amy Lee as Evanescence.  Everyone else was just there to back her up in my view.  Whatever they brought to the group was replaceable.

I very much enjoyed Terry Balsamo’s heavy guitar riffs.  But when I heard Synthesis, I recognized they don’t fit anymore.  Evanescence is a grown-up band now.  They’ve learned so much it blows my mind.  I ask a lot of a group before I commit my loyalty.  The Open Door is the first Evanescence release I purchased, but I immediately bought the rest of their catalog after listening.

I grew up studying Prince and Michael Jackson.  I ignored almost all other music for over a decade because they were more than enough.  Paul McCartney’s duets with Michael Jackson are the only reason I even gave The Beatles a chance.  Too many people tried to force them on me.  (It’s a real turnoff.) 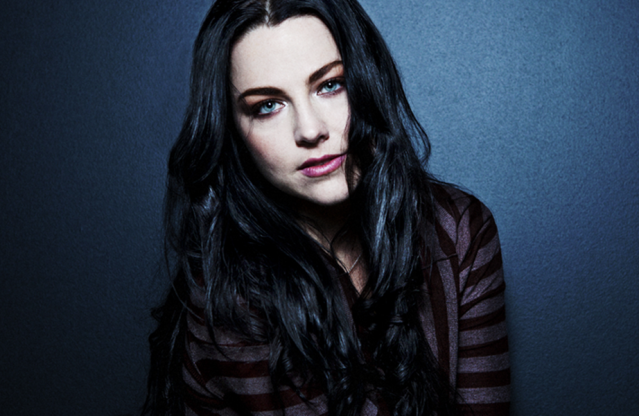 Being a mom seems to have made Amy Lee more awesome.  (I wish I could elaborate, but I had to stand on my tippy toes just to recognize this.)  When I heard Lacrymosa on Synthesis, I had to lay down and close my eyes.  I didn’t know it was possible to improve that song.  (Had anyone even suggested it in the past, I would have thought unkind thoughts regarding their ability to hear correctly.)

Synthesis is delicately lush, complex, and powerful.  I grew as a musician just from listening to it.  (I shit you not.) I composed counter violin melodies and interlaced them in the songs in real-time mentally.  Then I got out my violin and started the album over, this time playing along.

As a violinist, there aren’t lots of opportunities to jam with my favorite bands.  At least not with my violin.  It’s the album I’ve been waiting for, and I didn’t even know it.  I want to compose music like this.  Like Mozart and Bach and Evanescence.  It will take a lot longer than my repetitious trance music.

I wonder if they have a Patreon or something.  I just don’t understand how I get a copy of this for $9.99.  You know how many times you have to play a CD before it wears out?  I do.  They’re ridic long-lasting.   I’ve only worn out one before.  The Open Door.

I loved the wink at, Call Me When You’re Sober.  I have no idea which songs are hits and why they all aren’t, to be honest.  (Well, I do now, since the CD cover says two new songs and re-imaginings of their greatest hits.)  Synthesis feels like the best gift for Christmas.  The one you still smile when remembering decades later.

Incidentally, you can’t die from being too happy.  In case you ever wondered.  I’m off to listen again.  I want some more (in my best vampire voice.) 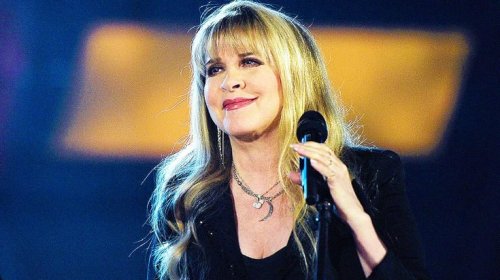 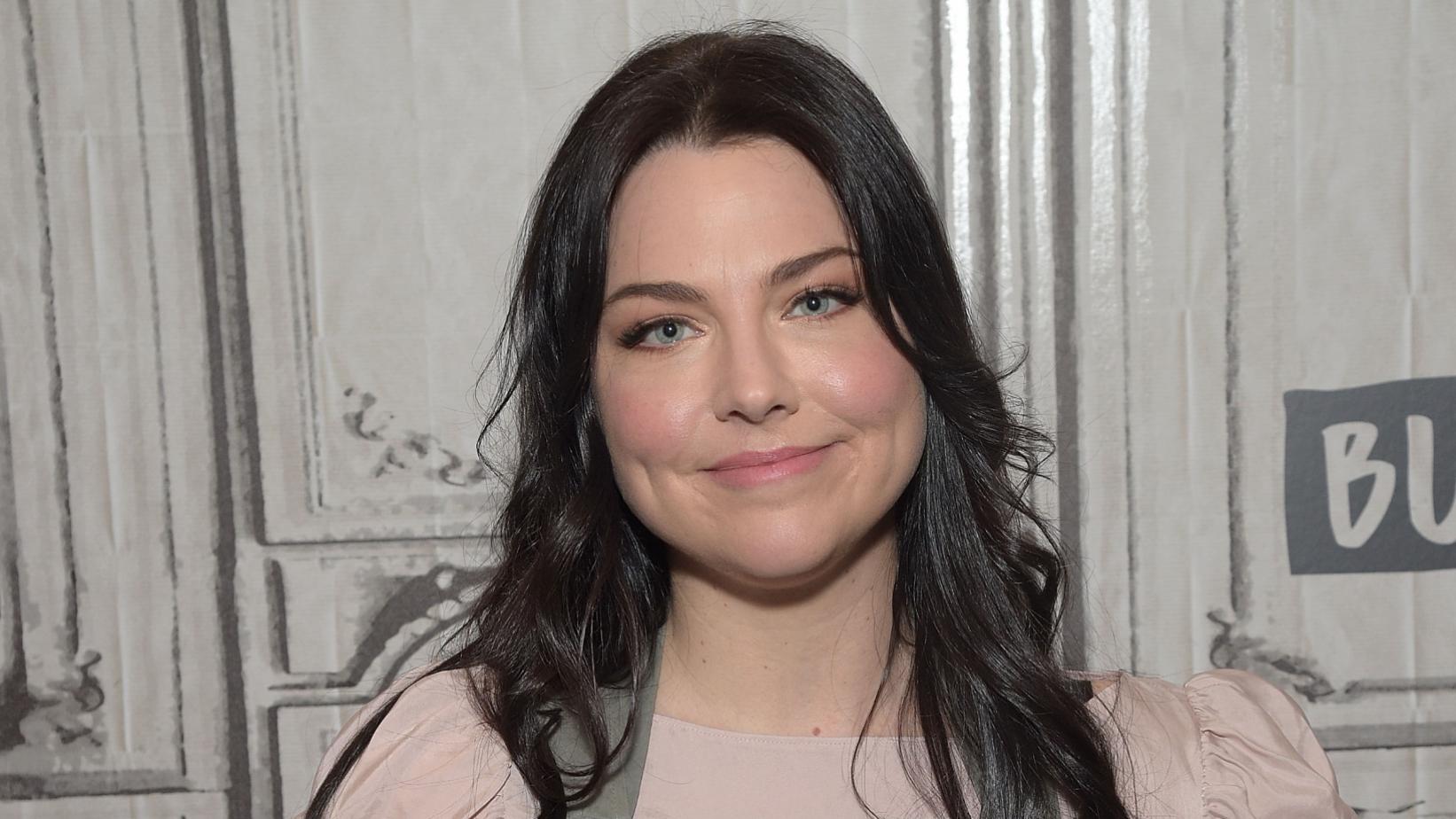